Esther van Hulsen has been drawing animals for as long as she can remember. She had to be pushed to start learning to walk, as she would just sit around and draw animals. There have never been other subjects that were more interesting. It has always been animals – both now living and extinct.

Born in The Netherlands in 1981, Esther completed her Bachelor in communicative design and scientific illustration at the Art Academy Minerva.

Since then, she has been working as a professional wildlife artist. In 2010, Esther also included paleo art – the reconstructing of extinct animals – in her work.

Esther moved to Norway in 2006. The nature and wildlife there has been a grateful subject for a lot of her art works. She now lives in a small cabin in the woods, where there is ample wildlife. 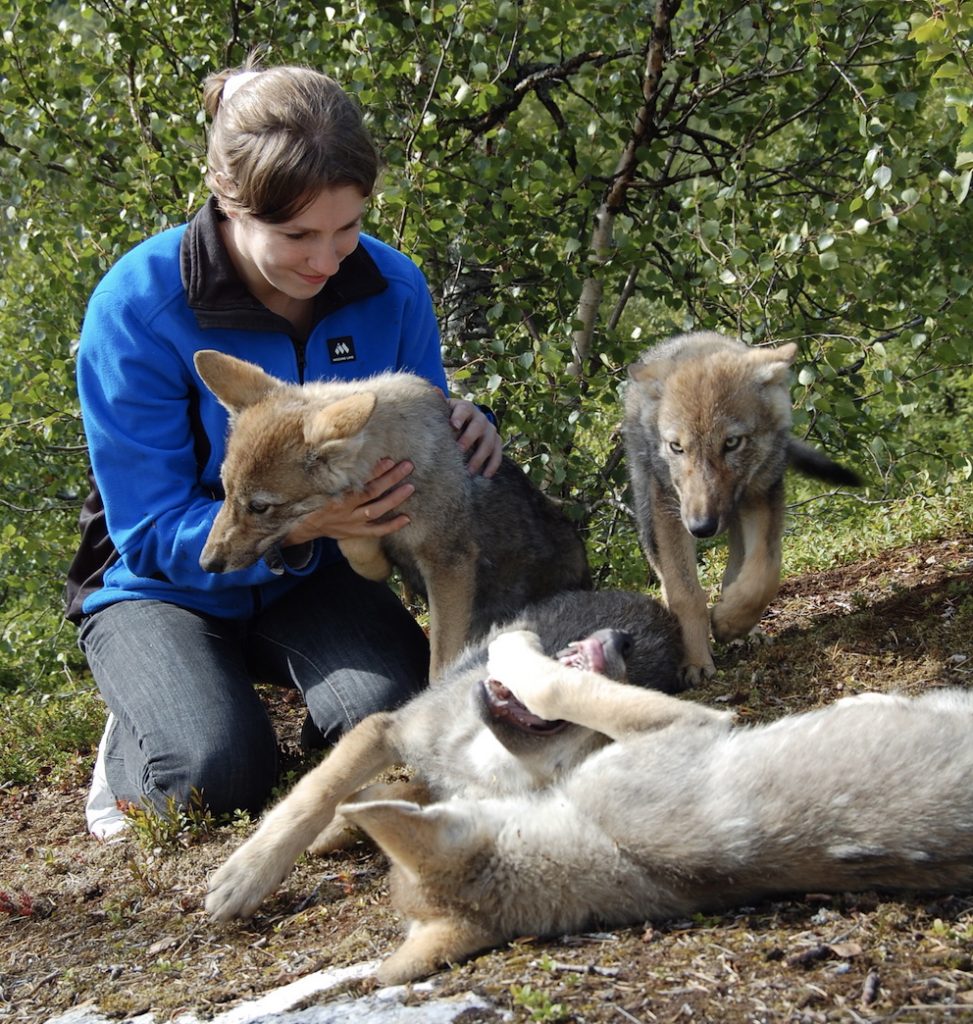 “I love animals. Not just as a beautiful and necessary part of our world, or creations of wonder in all their diversity and appearance. It goes deeper. Each animal has a character, is its own unique person, be it big or small. This is what I want to show with my art.”

In 2016, Esther had the opportunity to draw an extinct octopus with the actual 95 million-year-old ink from the fossil itself. The last time this had ever been done, was in the 1800’s by famous paleontologist Mary Anning. 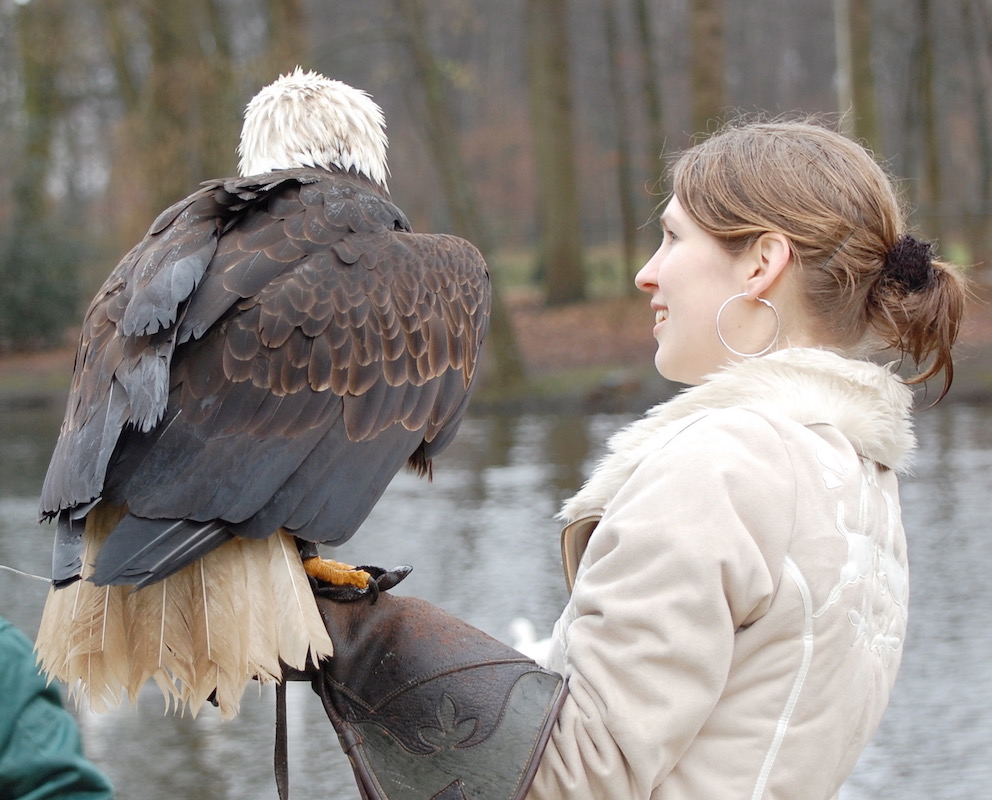 Esther’s award-winning art has been exhibited worldwide, and she has participated in the prestigious Birds in Art show in the Leigh Yawkee Woodson Art Museum in Wisconsin, USA.

She has also illustrated numerous award-winning books, which have been published in countries like Norway, The Netherlands, Russia, China, Japan and France.

“I want to bring the animal close. I do this by creating highly detailed paintings in traditional media like watercolor, pencil and acrylics, putting a lot of focus on the eyes and small hints hidden in the animal and environment. This way, the viewer can not only marvel at the intricacy and magnificence of natures creatures, the softness of fur, the deadliness of teeth, the beauty of patterns and shapes, but also meet the person behind the eyes. Who is this animal? Not as a species, but as an individual? Each work is the portrait of a being, with its own character and story.”

Esther was involved in the wildlife conservation project Expedition Art and contributed to their special book In Danger: Threatened and endangered animals.

All images on this site are copyrighted and may not be copied reproduced, redistributed, manipulated, projected, used or altered in any way without the prior express written permission of the owner. Website by Brandworx.